CO2 H2S COS analysis in low and high concentrations

Micro GC technology is renowned for its stability and the range of concentrations possible in a single analysis. Indeed, it is possible with a single method to analyze from a few ppm to several percent.

More and more, the ease of use of the Micro GC is attracting new users. On the other hand, requests for analysis at 1 ppm are more and more frequent.
Learn how the Fusion Micro GC can meet these user expectations.

This application note illustrates a major advance in micro GC Fusion. The new µTCD with FAST technology.
From now on, the µTCD is autoranging. This means that the detector response is automatically optimized, during the analysis, according to the concentration of each compound.

In this case, the sample has concentrations for each compound that can vary from a few ppm to several % on fast kinetics.
Previously, on the previous generation, it was necessary to implement three different methods to cover the whole range, from a few ppm to more than 50%. 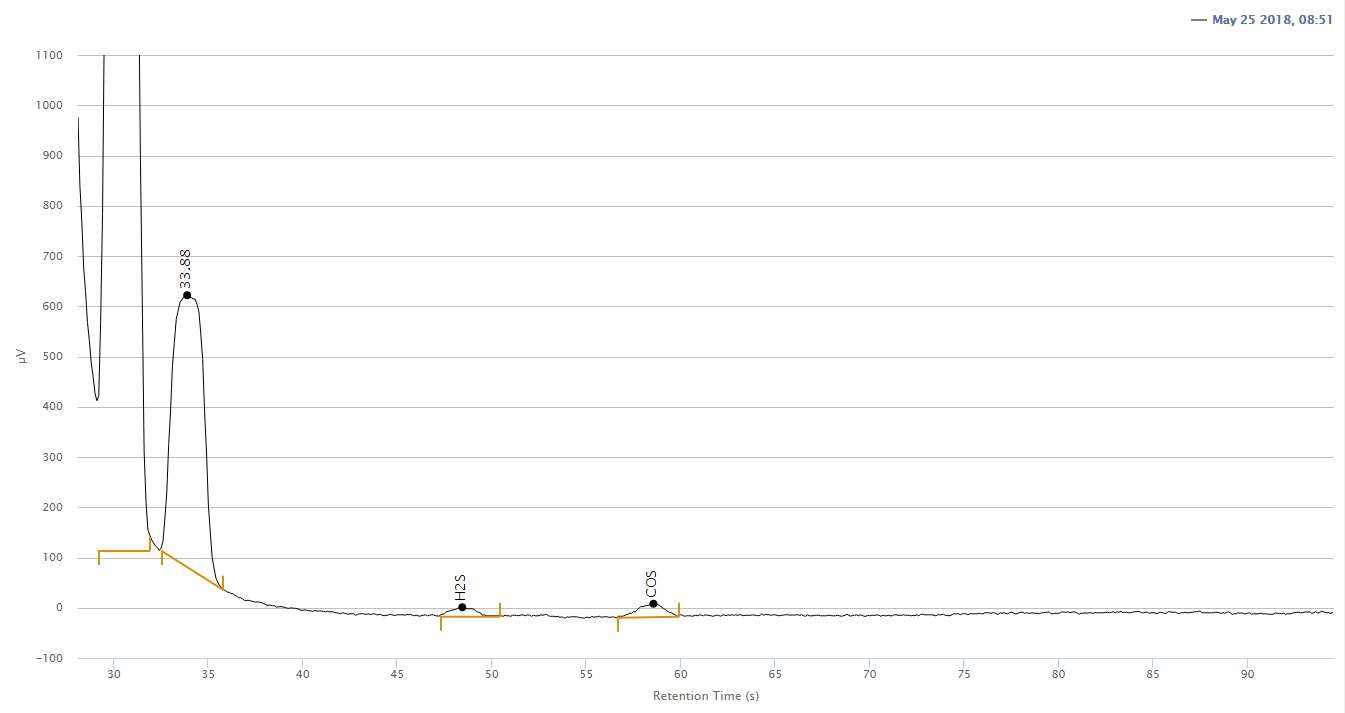 The micro GC Fusion has received many improvements over the previous generation. Indeed, we have been able to demonstrate the interest of column temperature programming on many applications.
On the detector side, the µTCD has also passed through the hands of the R&D team. Thus, from now on, it integrates an autorange management of the signal and allows the analysis of traces with a quantification at 1 ppm for most of the compounds.

From then on, its ease of use and stability, for which it is known, are reinforced by unique specifications.