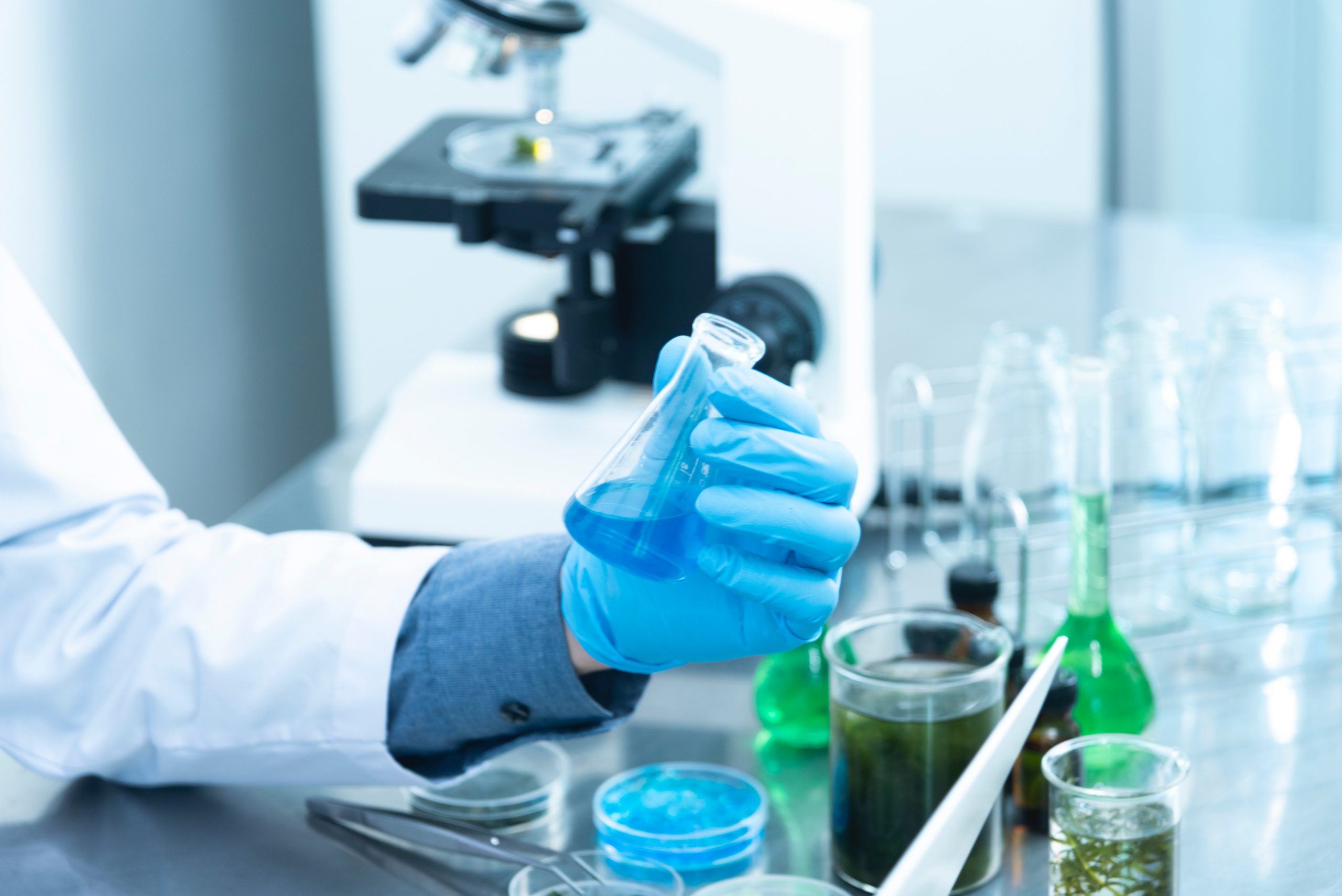 The inventors of the microGC can be considered as Terry SC, Jerman JH, Angell JB¹. They are indeed the ones who in 1979 published the first article paper presenting the fabrication of a complete GC on a silicon wafer. 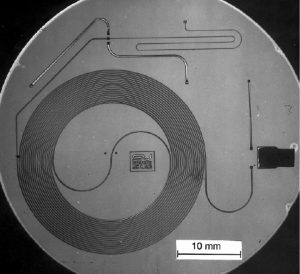 A miniature gas analysis system has been built based on the principles of gas chromatography (GC). The main components have been fabricated in silicon using photolithography and chemical etching techniques, which allows size reductions compared to conventional laboratory instruments. The chromatography system then consists of a “valve” for injecting the sample into a 1.5 m long capillary separation column, which are fabricated on a silicon substrate wafer. The output thermal conductivity detector (TCD) is manufactured separately in batches and integrally mounted on the wafer. Separations of hydrocarbon gas mixtures are achieved in less than 10 s! The system was to find application in the fields of portable ambient air quality monitors, implanted biological experiments and planetary probes. This was somewhat the case, as we will see later.

Microsensor Technology, Inc. MTI Analytical Instruments, founded in 1981, pioneered the use of microelectromechanical systems (MEMS) for the development of miniature gas chromatographs. From its inception, interfaced with a laptop computer, the micro-GC was capable of field operation.

In 1990, William R. Higdon bought Micro-sensor Technology, Inc on the verge of bankruptcy. MTI then had its own silicon sensor and microvalve systems factory. From then on, the fundamentals of the technology were established. A micro-machined injector in silicon, a capillary column and a nano-TCD detector form the analysis module. 30 years later, the ultra-innovative concept for the time remains the same. 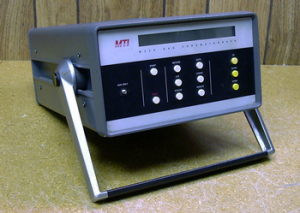 photo of the first MTI

MTI Analytical Instruments products have been used in portable applications, in conventional laboratory environments, and in more industrial environments for on-line applications, such as off-shore drilling, emissions measurement, and process monitoring. MTI, a pioneer in the discipline, was the first company in the world to perform gas chromatography in the field.

In 1994, MTI Microsensor Technology Inc. commercialized the first portable microGC P200 with gas supply and battery, then introduced the P200H with sample inlet heated to 100°C allowing the analysis of volatile organic compounds and other molecules with higher boiling point (up to 220°C). 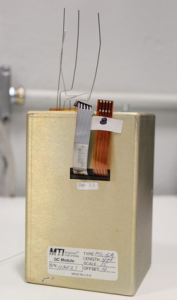 photo of an MTI analytical module

It is this same model P200 which after some light modifications will be embarked for the space mission operated by NASA on July 1st, 1997. 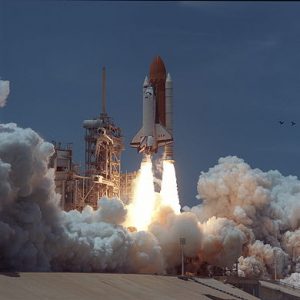 Liftoff of the rocket mission STS-94

In 1998, MTI manufactures micro-chromatographs. It is a company of 45 people. 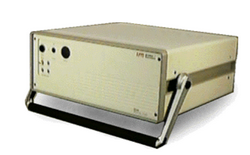 MTI is sold to Hewlett-Packard who markets the same MicroGC for a few years M200, P200, P200H. The product is then developed at Little Falls Analytical Division, located in Wilmington USA. It is here that the next generation will be developed: M3000.

HP will later become Agilent Technologies which will continue to market the microGC 3000.

Inficon will buy this technology in 2010. 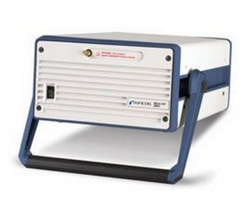 In 2014, INFICON introduced the first microGC with a temperature programmable column. The Fusion model is thus the latest in the line of microGCs from MTI. 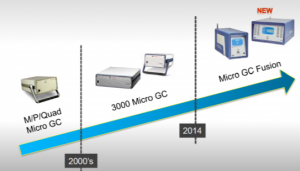 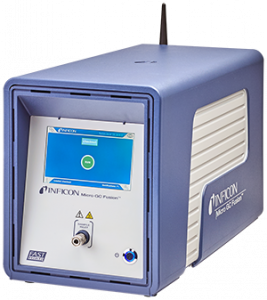 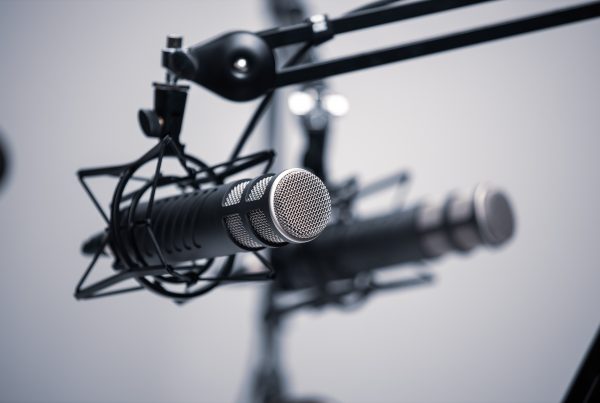 Interview with a MicroGC pioneer: the president of MTI