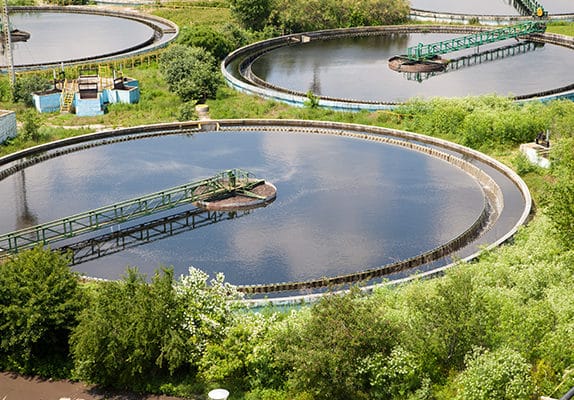 SIAAP, player in water treatment in Ile-de-France, treats up to 2.5 million m3 of water/jour. The sludge resulting from this treatment is, partly, recovered for the production of biogas. The major compound of interest then produced is methane. Biogas is used in cogeneration, allowing energy autonomy of up to 70% at some of its stations.

The Micro GC Fusion in all this…

In this context, the Micro GC Fusion allows to measure in less than 5 minutes the different gases generated from a few ppm to 100 % and thus optimize processes in near real time.

The undesirable compounds, even in low content, (e.g. H2S, GHG) are then easily quantified. 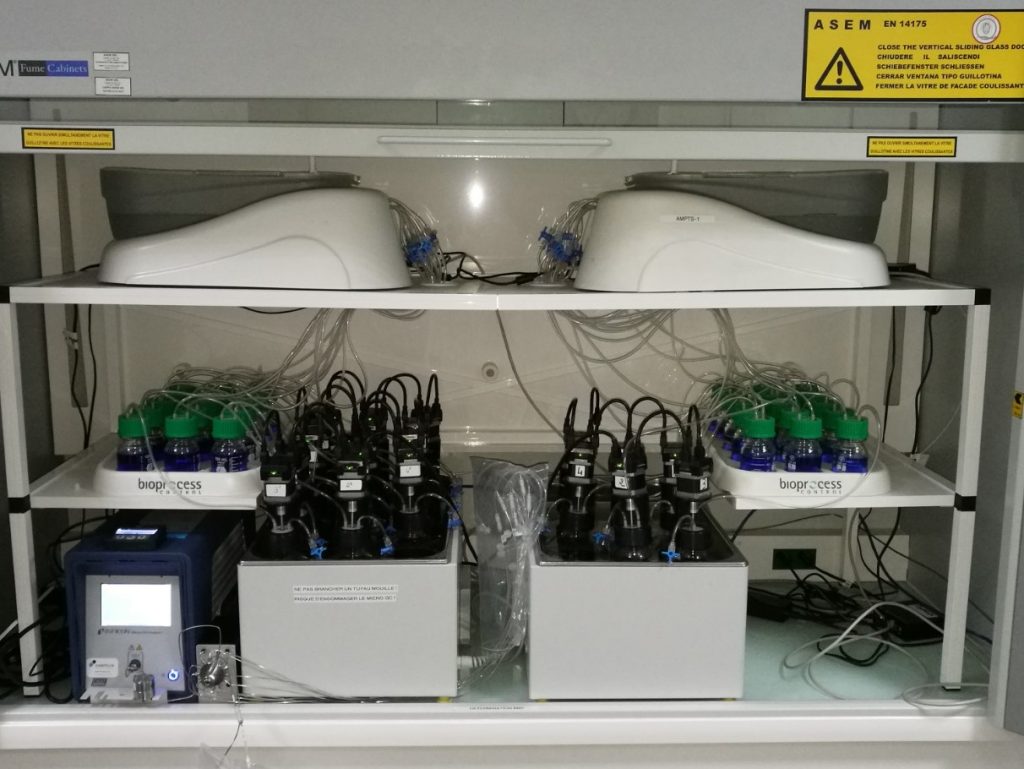 Figure 1: Methanation process in 500mL digesters connected to two AMPTS2 systems (Automated Methane Potential Test System) and to the Micro GC Fusion. Laboratory (Prospective Expertise Department -SIAAP). Preliminary test with the Micro GC in parallel for a qualitative analysis of the gases produced for each condition.

Within the Expertise and Prospective of SIAAP, the micro GC Fusion, equipped with a multi-channel selection valve, came to complete their technical platforms. On a laboratory scale, we find in particular the automated methane potential determination system AMPTS II (Bioprocess control®) (Figure n°1).

The micro GC Fusion fits well into this system because it requires a small sample volume for analysis. In addition, coupled with a multichannel valve, it allows sequential monitoring of several fermenters.

Thus, it allows to give a qualitative result of the gas produced in addition to the value of methanogenic potential.

On a larger scale… 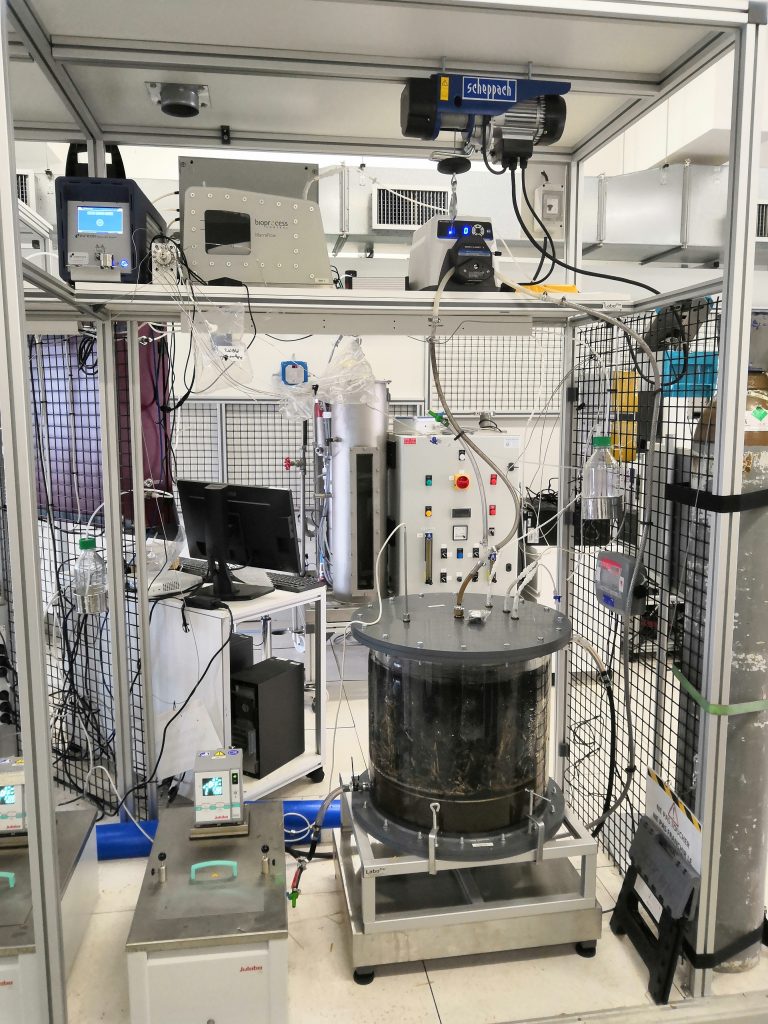 The monitoring of fermentation or kinetics can now also be controlled in real time (Figure n°3) thanks to the Chembox. 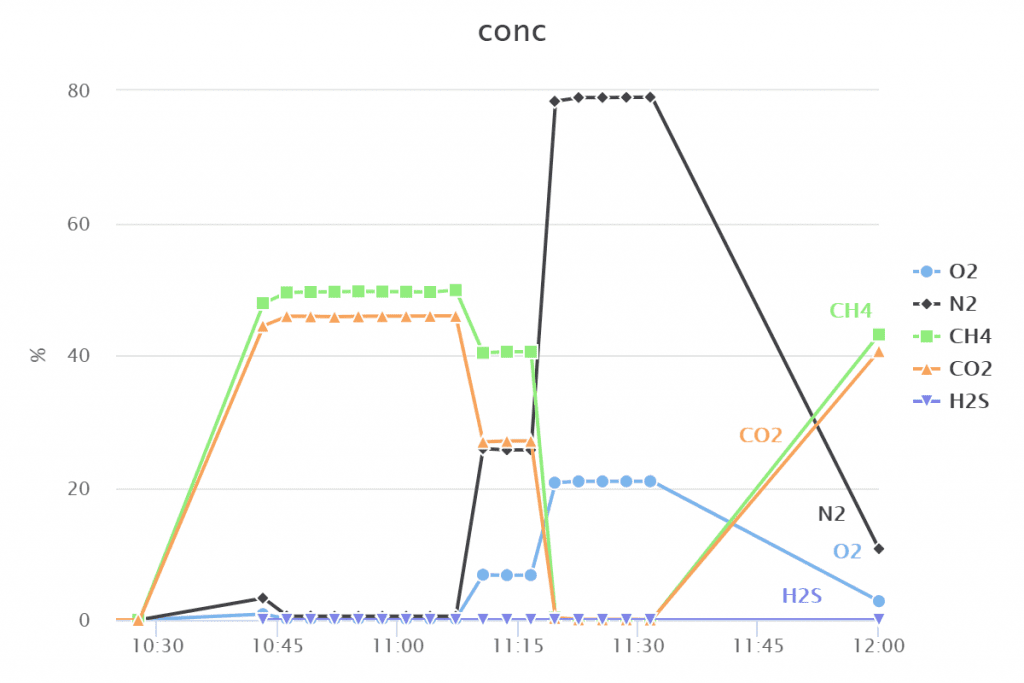 Figure 3. Trends in digester analysis by Micro GC Fusion.
Around 11h10, the Micro GC allows to quickly detect the introduction of air in the digester.

Today many alternatives are studied for the production of energy; and if the solution was in our waste?

What do you think?